William Parsons, the 3rd Earl of Rosse, (1800–1867) was an Anglo-Irish astronomer who made several large telescopes. His 72-inch telescope, the "Leviathan", built in 1845, was the world's largest telescope until the early 20th century.The 72-inch (1.8 m) telescope replaced a 36-inch (910 mm) telescope that he had built previously. He had to invent many of the techniques he used for constructing the Leviathan, both because its size was without precedent and because earlier telescope builders had guarded their secrets or had simply failed to publish their methods. Rosse's telescope was considered a marvelous astronomical and engineering achievement. Lord Rosse performed astronomical studies and discovered the spiral nature of some nebulas. He named the Crab Nebula. A main component of Rosse's nebular research was attempting to resolve the nebular hypothesis, which posited that planets and stars were formed by gravity acting on gaseous nebulae. (https://en.wikipedia.org/wiki/William_Parsons,_3rd_Earl_of_Rosse)
5%
312 Ft
296 Ft
Kosárba 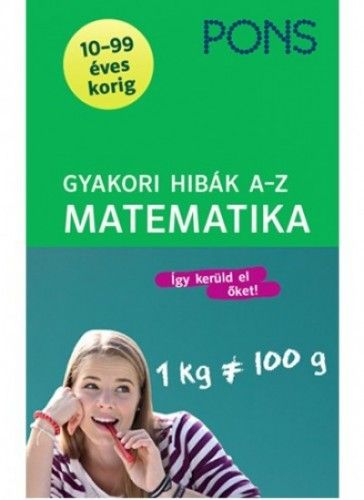 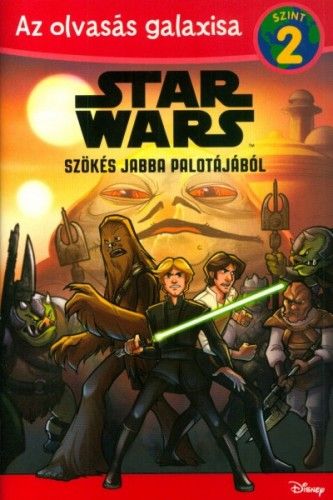 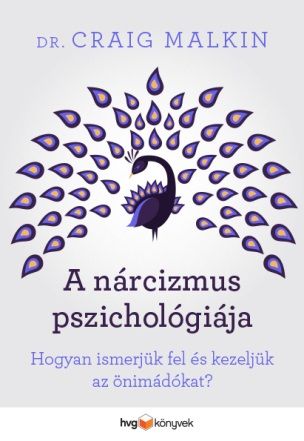