Pierre-Simon, Marquis de Laplace (1749-1827), was a French mathematician and astronomer, sometimes referred to as the French Newton. His work was pivotal to the mathematical development of astronomy, physics, and statistics. He possessed a phenomenal mathematical ability, superior to that of any of his contemporaries. Laplace summarized and extended the work of his predecessors in his five-volume Mécanique Céleste (Celestial Mechanics) (1799–1825). This work elevated the geometric study of classical mechanics to one based on calculus, opening up a broader range of problems. The so-called Bayesian interpretation of probability was developed mainly by Laplace. He formulated "Laplace's equation", and pioneered the "Laplace transform" which appears in many branches of mathematical physics, a field that he took a leading role in forming. The "Laplacian differential operator", widely used in mathematics, is also named after him.He restated and developed the nebular hypothesis of the origin of the solar system and was one of the first scientists to postulate the existence of black holes and the notion of gravitational collapse.Laplace is remembered as one of the greatest scientists of all time.(https://en.wikipedia.org/wiki/Pierre-Simon_Laplace)
5%
312 Ft
296 Ft
Kosárba 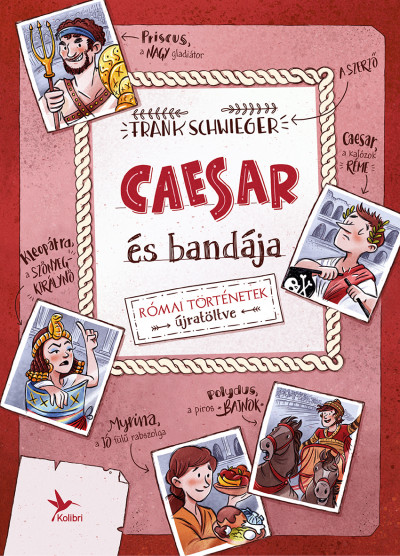 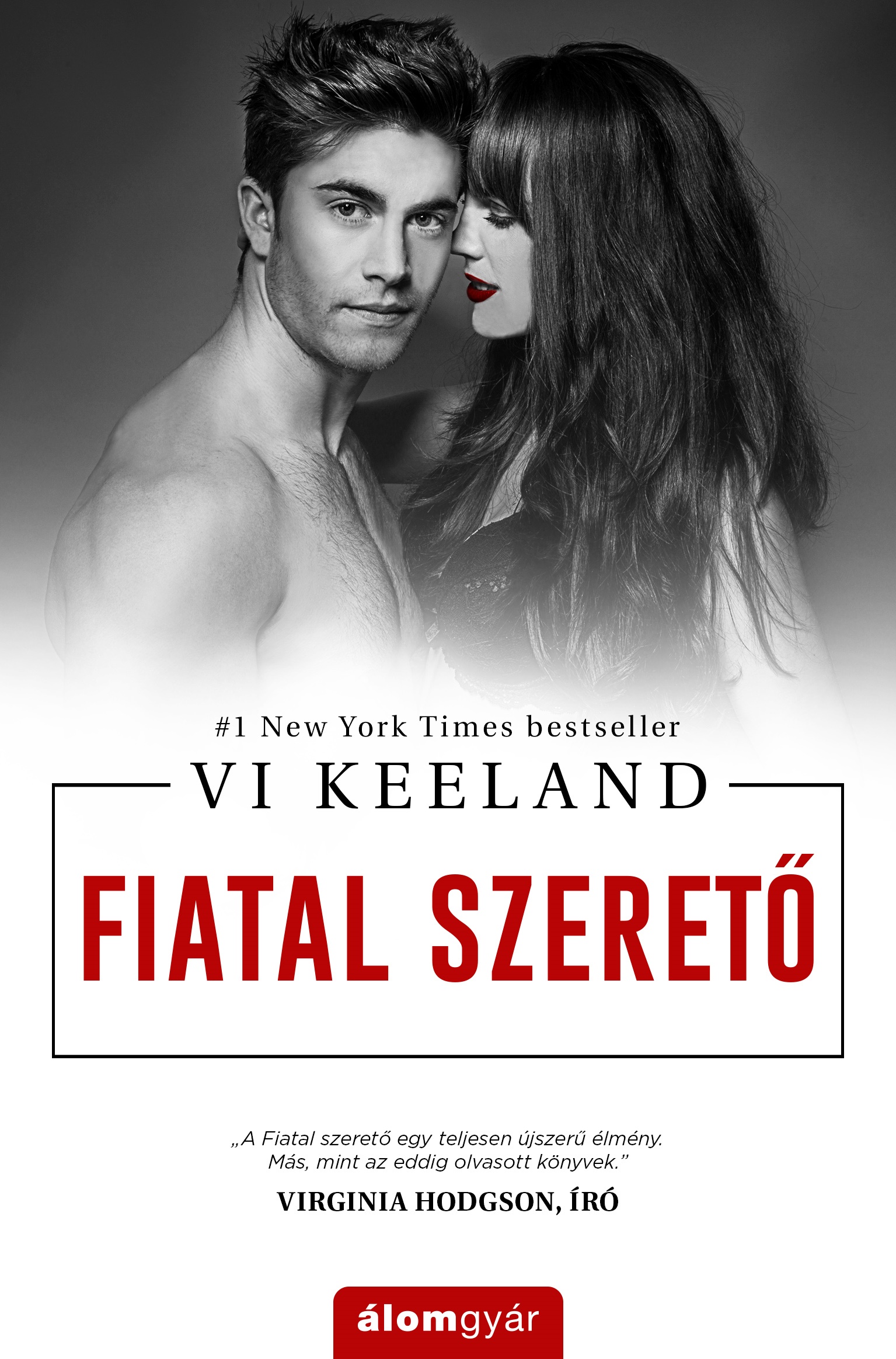 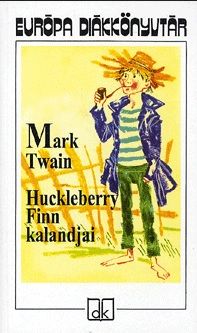