Nicolaus Copernicus (1473-1543) was a mathematician and astronomer who formulated a comprehensive heliocentric model which placed the Sun, rather than the Earth, at the center of the universe, contrary to the prevailing thought at his time which placed the Earth at the center.The publication of Copernicus' book, De revolutionibus orbium coelestium (On the Revolutions of the Celestial Spheres), just before his death in 1543, is considered a major event in the history of science.This eBook briefly tells the life of Copernicus and explains his key theories: that the rotation of the Earth causes the apparent daily motion of the objects in the sky, not that the universe rotates around the Earth; that the motion of the planets is better explained with the Sun at the center and the Earth and planets rotating around the sun, rather than the Sun, planets, and stars rotating around the earth; that the sometimes-retrograde motion of Mars is an illusion due to the Earth rotating around the Sun faster than Mars does, not that Mars actually reverses its travel.Although Copernicus correctly deduced that the planets rotate around the Sun, he retained the idea that the orbits were circles. This concept was later overturned by Kepler, who computed that the orbits were elliptical based on accurate measurements of the planets' positions in the sky that were made by Tycho Brahe. (See the volumes about Kepler and Brahe in this eBook series on Great Astronomers.)This is one chapter from Great Astronomers by Sir Richard S. Ball (2nd edition, 1907).
5%
312 Ft
296 Ft
Kosárba 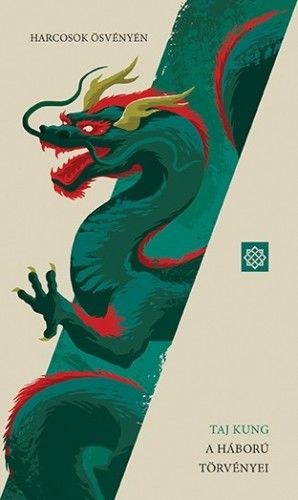 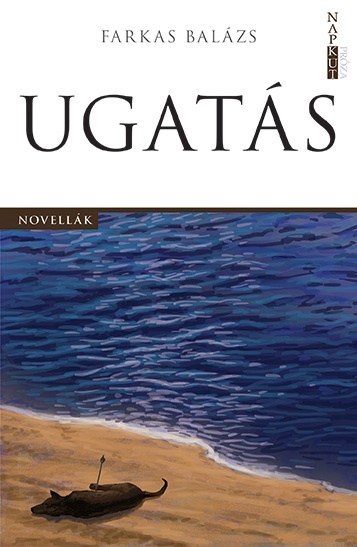 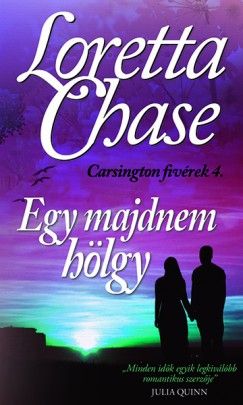