A Japanese magic-lantern show is essentially dramatic. It is a play of which the dialogue is uttered by invisible personages, the actors and the scenery being only luminous shadows. Wherefore it is peculiarly well suited to goblinries and weirdnessess of all kinds; and plays in which ghosts figure are the favourite subject. -from "Of Ghosts and Goblins"In 1889, Westerner Lafcadio Hearn arrived in Japan on a journalistic assignment, and he fell so in love with the nation and its people that he never left. In 1894, just as Japan was truly opening to the West and global interest in Japanese culture was burgeoning, Hearn published this delightful series of essays glorifying what he called the "rare charm of Japanese life."Beautifully written and a joy to read, Hearn's love letters to the land of the rising sun enchant with their sweetly lyrical descriptions of winter street fairs, puppet theaters, religious statuaries, even the Japanese smile and its particular allure.A wonderful journal of immersion on a foreign land, this will bewitch Japanophiles and travelers to the East.
5%
312 Ft
296 Ft
Kosárba 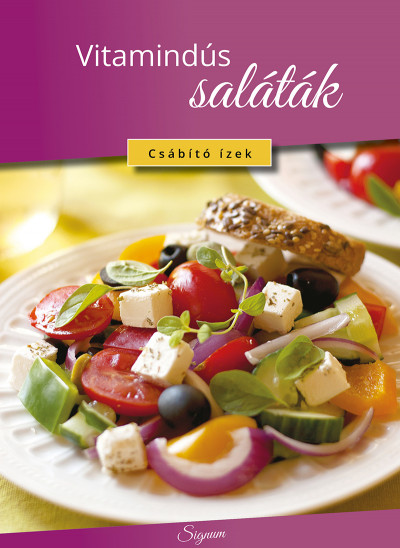 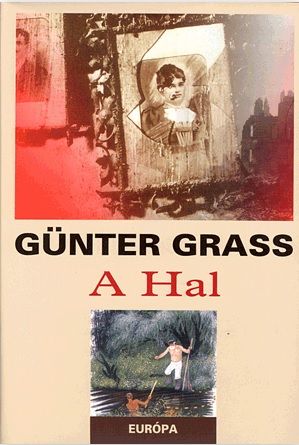 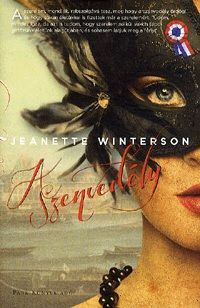