With Burrough's Mars series, Wylie's Hugo Danner is generally credited as the ancestor of both Clark Kent and Clark Savage, Jr. Danner, the product of a strength serum given to his mother during pregnancy, is able to lift 4,000 pounds, leap 40 feet in the air, and so forth. Unlike Superman and Doc Savage, however, Danner is never happy with his skills, hating the isolation and at times using his strength for monetary gain. Also, you can't imagine Doc Savage spending his summer after freshman year the way Danner did.
5%
312 Ft
296 Ft
Kosárba 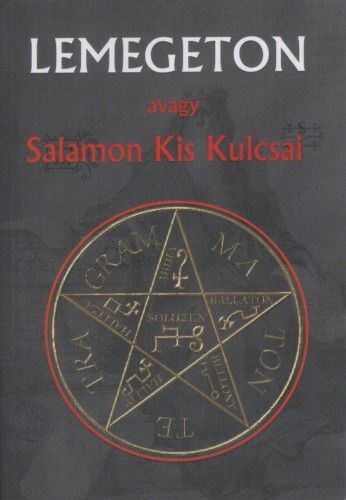 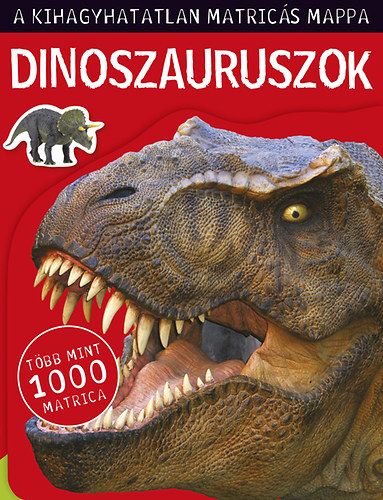 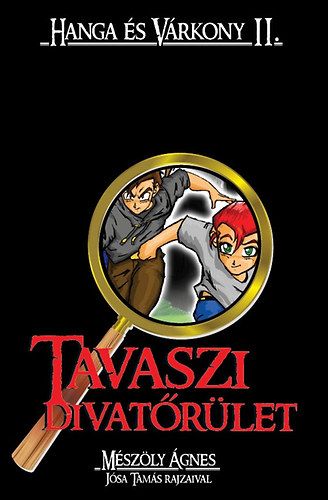