From The Caves And Jungles Of The Hindostan E-KÖNYV

From The Caves And Jungles Of The Hindostan E-KÖNYV leírása

The book "From the caves and jungles of Hindustan" in a literature style describes the travels of H. Blavatsky and her Teacher which she named Takhur Gulab-Singh. In spite of that the book was considered as novel, Blavatsky asserted that "the facts and persons that I cited are true. I simply collected to time interval in three-four months the events and cases occurring during several years just like the part of the phenomena that the Teacher has shown".
5%
312 Ft
296 Ft
Kosárba 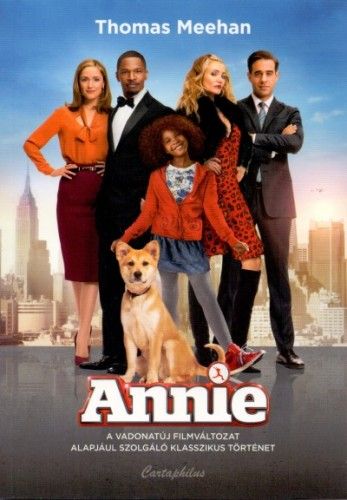 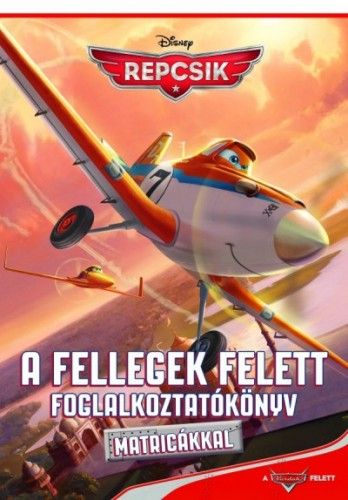 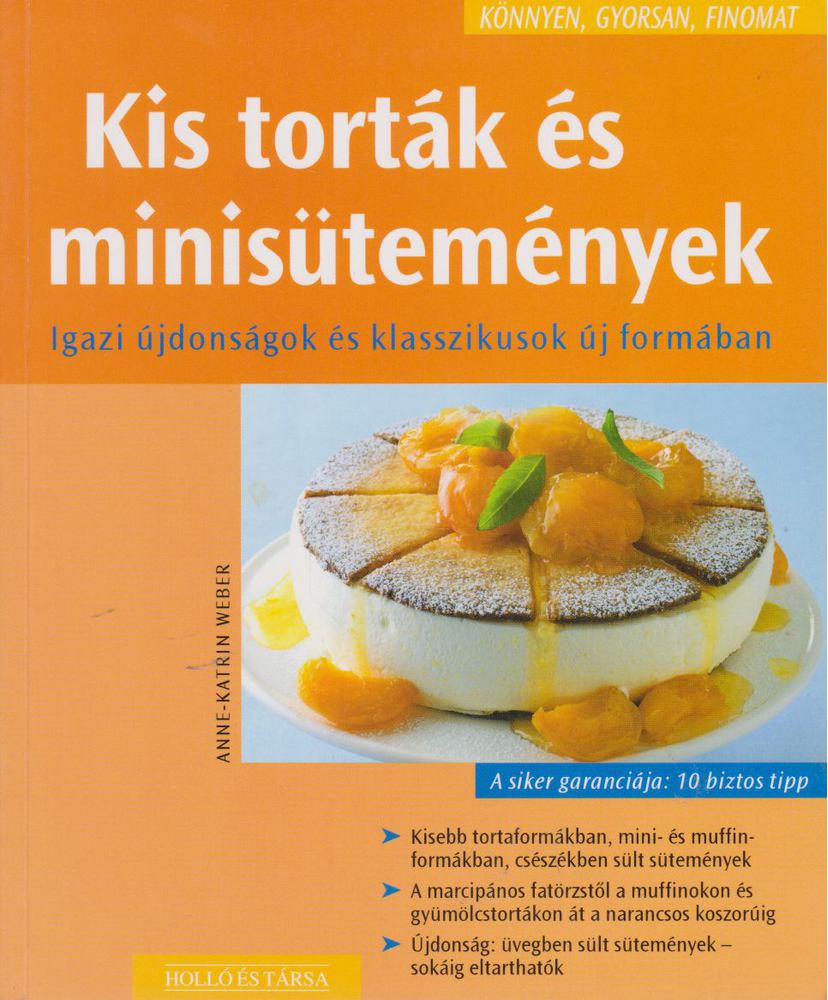