These are stories of the Four Just Men, Edgar Wallace's famous characters known to the wider public principally as a result of the early television series of the same name. The source material is, of course, far removed from its celluloid derivative. Far from being set in the world post WW2, the original stories take place in the colourful period immediately following the Great War. The principal characters remain a refreshing antidote to stereotypical heroes for they are group of ruthless and dedicated vigilantes, disillusioned with a world where the wicked and the abusers of power perpetually go unpunished. The Just Men set about to rectify matters according to their own standards and retribution is dispensed on swift and deadly wings.
5%
312 Ft
296 Ft
Kosárba 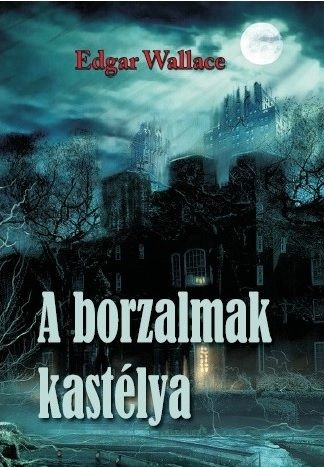 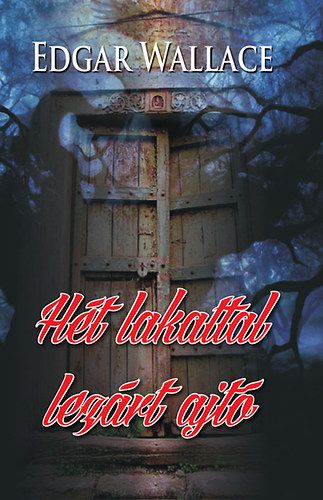 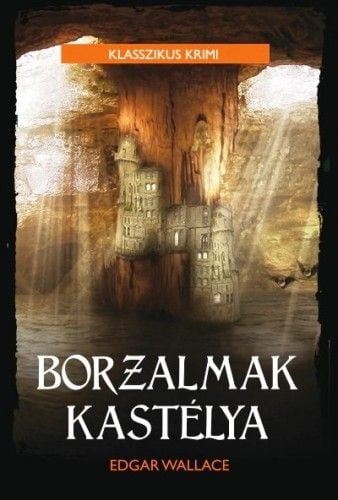