Biggers had always been interested in mystery fiction, but his interest in Hawaii clearly stems from a 1919 vacation in Honolulu. While there, he read a newspaper article on a Chinese detective named Chang Apana. Apana would become the model for Charlie Chan in Biggers' 1925 novel, House Without a Key, and there quickly followed five more Charlie Chan novels. Fifty Candles -- first published in the Saturday Evening Post, just two years after that 1919 vacation -- shows how Hawaii, China, and murder had already begun to come together in Biggers' imagination. The story starts in a courthouse in Honolulu, moves to China, then to fog-shrouded San Francisco. Many of the elements used in the Charlie Chan series are present: Chinese characters (both sinister and sympathetic), the Honolulu legal system, a shrewd detective (in this case, the lawyer Mark Drew rather than a policemen), and a baffling murder complete with red herrings and plenty of suspects. Though Fifty Candles is a murder mystery, it is also a romance, with the romantic elements at times in the forefront. Mostly, though, it is a book that will delight Biggers' many fans as they trace the origins of Charlie Chan.
5%
312 Ft
296 Ft
Kosárba 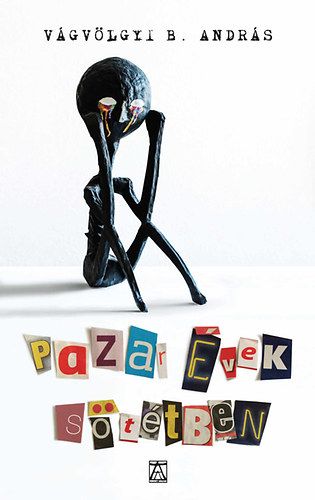 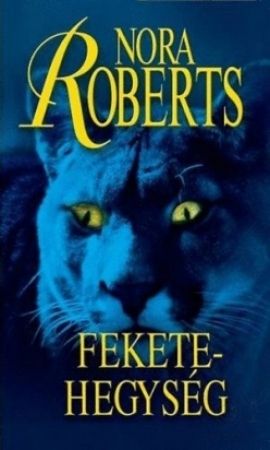 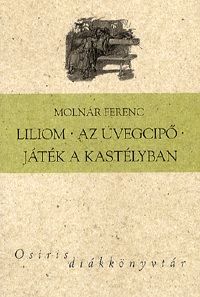