Emily Byrd Starr longs to attend Queen's Academy to earn her teaching license, but her tradition-bound relatives at New Moon refuse. She is instead offered the chance to go to Shrewsbury High School with her friends, on two conditions. The first is that she board with her disliked Aunt Ruth, but it is the second that causes Emily difficulties. Emily must not write a word during her high-school education. At first, Emily refuses the offer, unable to contemplate a life without any writing. Cousin Jimmy changes the condition slightly, saying that she cannot write a word of "fiction". Emily does not think this much of an improvement but it turns out to be an excellent exercise for her budding writing career. Although Emily clashes with Aunt Ruth and Evelyn Blake, the school's would-be writer, she starts to develop her powers of storytelling. Through a series of adventures, Emily is furnished with materials to write stories and poems, and even sees success with the short story "The Woman Who Spanked the King." In the meantime, Emily also begins to see romantic possibilities for her life. She and Teddy Kent draw closer, but due to misunderstandings and interference from Teddy's mother, the romance stalls. Emily also refuses a proposal from Perry Miller, and continues her long-lasting friendship with Dean Priest. At the end of the novel, Emily, now a budding young writer, chooses to remain at her beloved New Moon rather than leaving for New York with famous writer Janet Royal.
5%
312 Ft
296 Ft
Kosárba 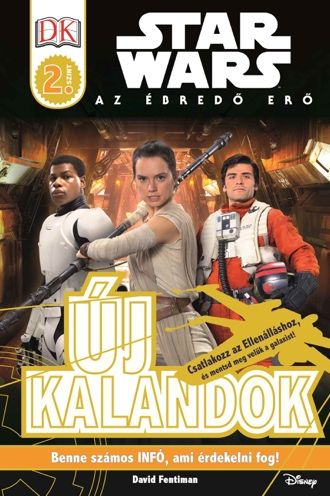 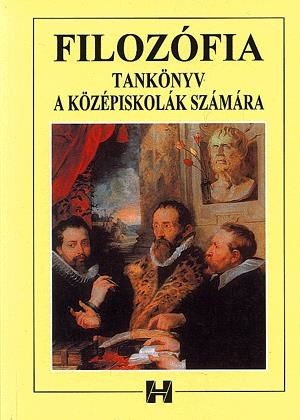 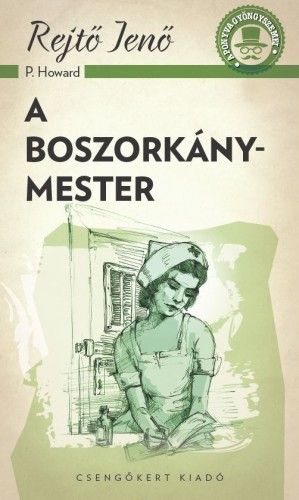