Described by Hardy as a tale of "mystery, entanglement, surprise and moral obliquity", his first published novel violated the literary decorum of its day with blackmail, murder, and romance. It relates the story of Cytherea, a maid to the eccentric arch-intriguer Miss Aldclyffe, and the man she loves, Edward Springrove. Upon discovering that Edward is already engaged, Cytherea comes under the influence of Miss Aldclyffe's fascinating, manipulative steward, Manston.
5%
312 Ft
296 Ft
Kosárba 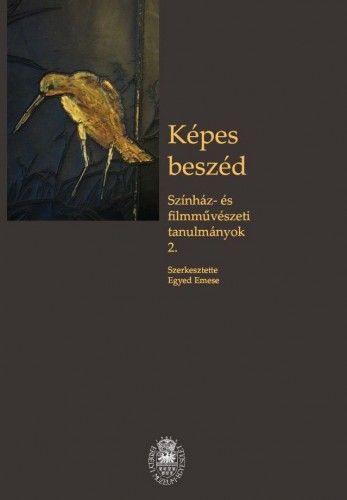 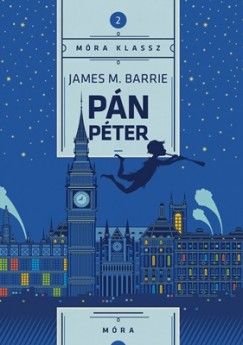 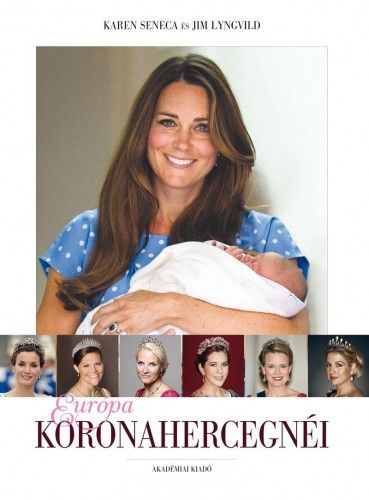