LÁSZLÓ GYÖRGY is the Minister of State for Economic Strategy and Regulation at the Ministry for Innovation and Technology in Hungary. Previously, he was the Chief Economist at Századvég Group and the director of PADMA (Pallas Athene Domus Mentis Foundation), the public endowment fund of the John von Neumann University. György lectures on economic policy and international relations theory at the John von Neumann University and Eötvös Loránd University (ELTE) to BA, MA and MBA students. He earned an international Master’s degree at Hochschule St. Gallen, Switzerland (2004) in the framework of the Community of European Management Schools program, and MBA (2008) and PhD (2013) degrees at the Budapest University of Technology and Economics. In his book, he seeks real-life policy solutions to the economic problems of globalization and the challenges facing Hungarian economic policy. He argues that the aim of economic policy is to create a decent standard of living, and this requires balance. "It’s creative, difficult, but beautiful. What is it? The mission of economic policy. Maneuvering between constraints and opportunities, the art of balancing. DID YOU KNOW … that China, the world’s fastest growing economy, protects certain strategic industries with state subsidies and export constraints (such as the ban on the export of rare earth metals)? England, the winner of the Industrial Revolution, did the same five hundred years ago by banning wool exports. … that state-of-the-art components (touchscreen, battery, cellular networks, GPS, Siri), which are key features of the smartphone, are all the results of state-led investments in research and development? … that instead of preserving and strengthening its national assets, Hungary sold its producing companies to foreigners in the 1990’s, effectively transforming the country into an assembly plant in the international division of labor? … that tax-evading corporations and private individuals accumulated more money (between $21 and $32 billion) in tax havens globally than the leaders of the six most corrupt countries would be able to embezzle in over 100 years? … that in developed countries, labor receives 55% of income produced instead of the former 65%, while workers in the Visegrad countries are paid only 45%? … that there are explanations for these facts, and Hungary does have a policy choice? LÁSZLÓ GYÖRGY’s book not only poses questions, but makes recommendations for policy; however, the offered solution is never another “structural reform”."
5%
2490 Ft
2366 Ft
Kosárba 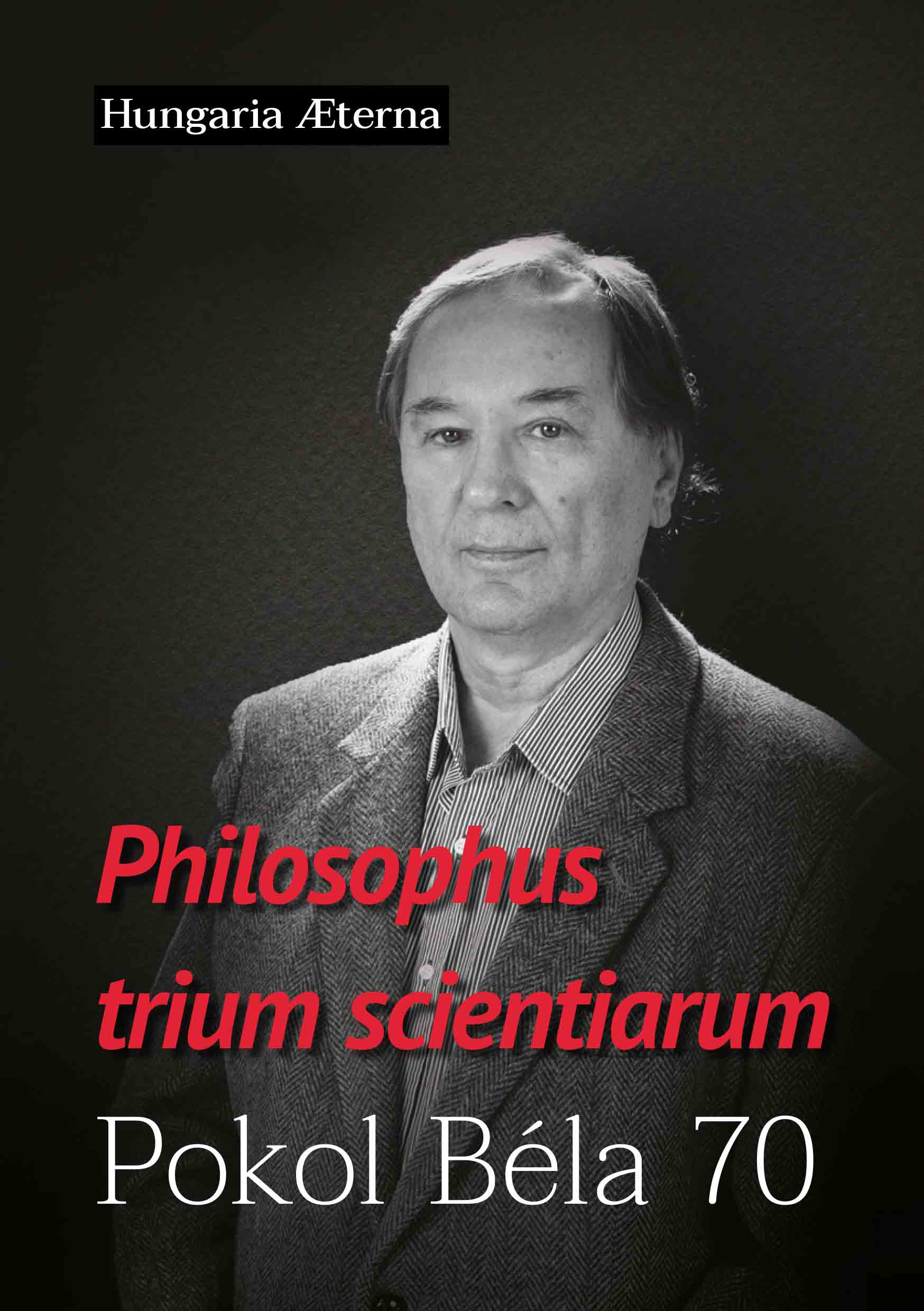 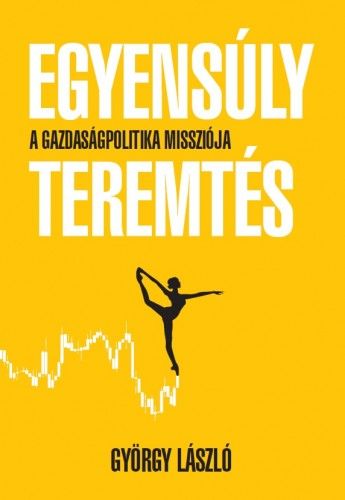