Confessions of a Young Man E-KÖNYV

The Confessions of a Young Man is a memoir by Irish novelist George Moore who spent about 15 years in his teens and 20s in Paris and later London as a struggling artist. The book is notable as being one of the first English writings which named important emerging French Impressionists; for its literary criticism; and depictions of bohemian life in Paris during the 1870s and 80s.
5%
312 Ft
296 Ft
Kosárba 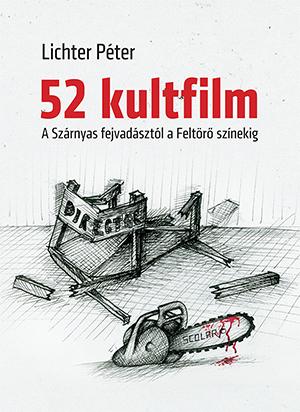 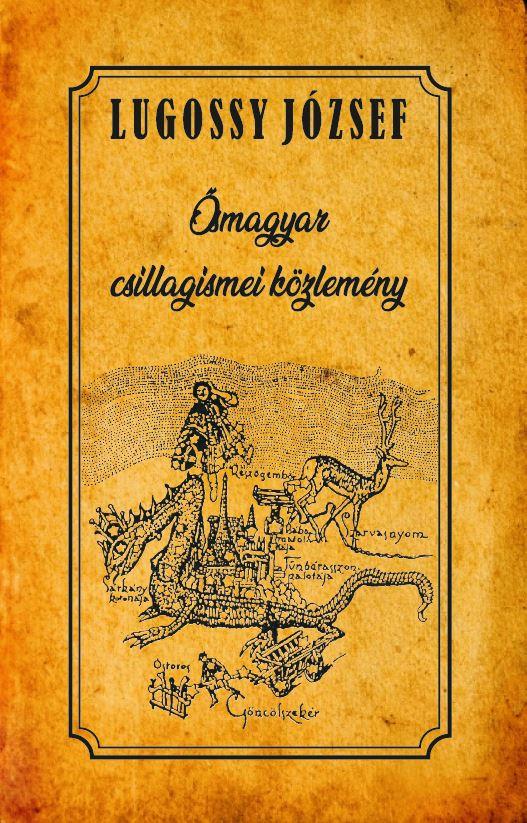 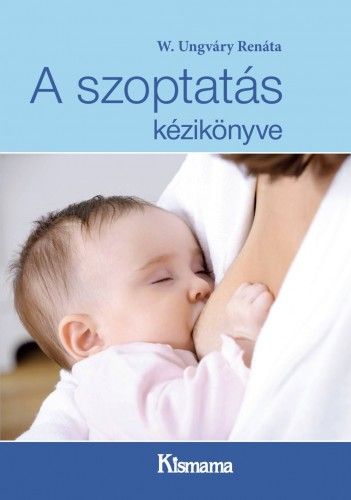