This 1901 novel is the story of one man's ingenuity, perseverance and struggle in the construction of a grain elevator, and of his exhilarating triumph. Ayn Rand declared it her favorite novel, and it served inspiration for the heroes of her novel Atlas Shrugged."Calumet 'K'" is the name of a two-million bushel grain elevator being constructed by Charlie Bannon. Farmers and commodity markets are depending on Bannon to build it on time. In opposition are several tycoons wagering on it not getting built.Bannon must heroically overcome incompetance, scheming, and sabotage, in addition to the daunting task of building the massive grain elevator. This is the story of competence – of single-minded effort, unstoppable determination, unflagging certainty and unbeatable ability.
5%
312 Ft
296 Ft
Kosárba 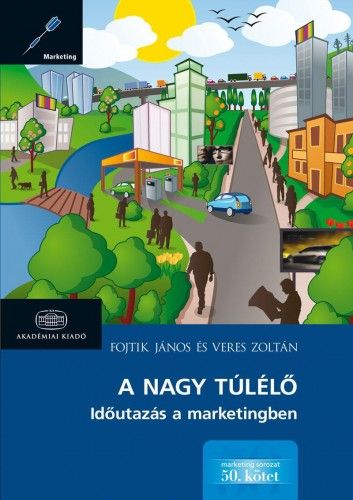 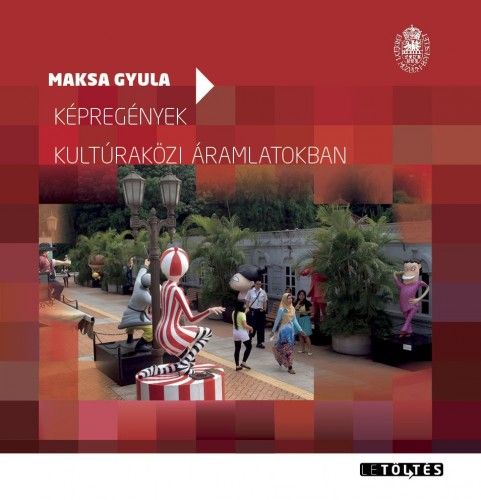 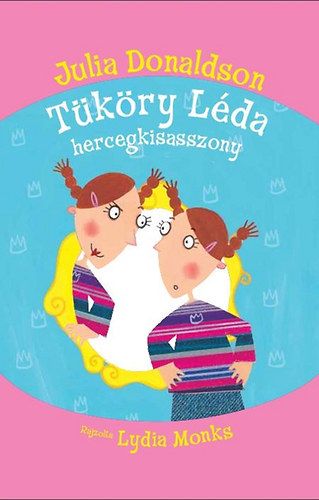