"... the mind fed too long upon monotony succumbs to the insidious mental ailment which the West calls 'cabin fever.' ... Bud Moore, ex-cow-puncher and now owner of an auto stage that did not run in the winter, was touched with cabin fever and did not know what ailed him. His stage line ran from San Jose, California, up through Los Gatos and over the Bear Creek road across the summit of the Santa Cruz Mountains and down to the State Park, which is locally called Big Basin, the first state park of California. For something over fifty miles of wonderful scenic travel he charged six dollars, and usually his big car was loaded to the running boards. Bud was a good driver, and he had a friendly pair of eyes--dark blue and with a humorous little twinkle deep down in them somewhere--and a human little smiley quirk at the corners of his lips. He did not know it, but these things helped to fill his car. ..."If you would test the soul of a friend, take him into the wilderness and rub elbows with him for five months! One of three things will surely happen: You will hate each other afterward with that enlightened hatred which is seasoned with contempt; you will emerge with the contempt tinged with a pitying toleration, or you will be close, unquestioning friends to the last six feet of earth--and beyond. All these things will cabin fever do, and more. It has committed murder, many's the time. It has driven men crazy. It has warped and distorted character out of all semblance to its former self. It has sweetened love and killed love. There is an antidote--but I am going to let you find the antidote somewhere in the story."
5%
312 Ft
296 Ft
Kosárba 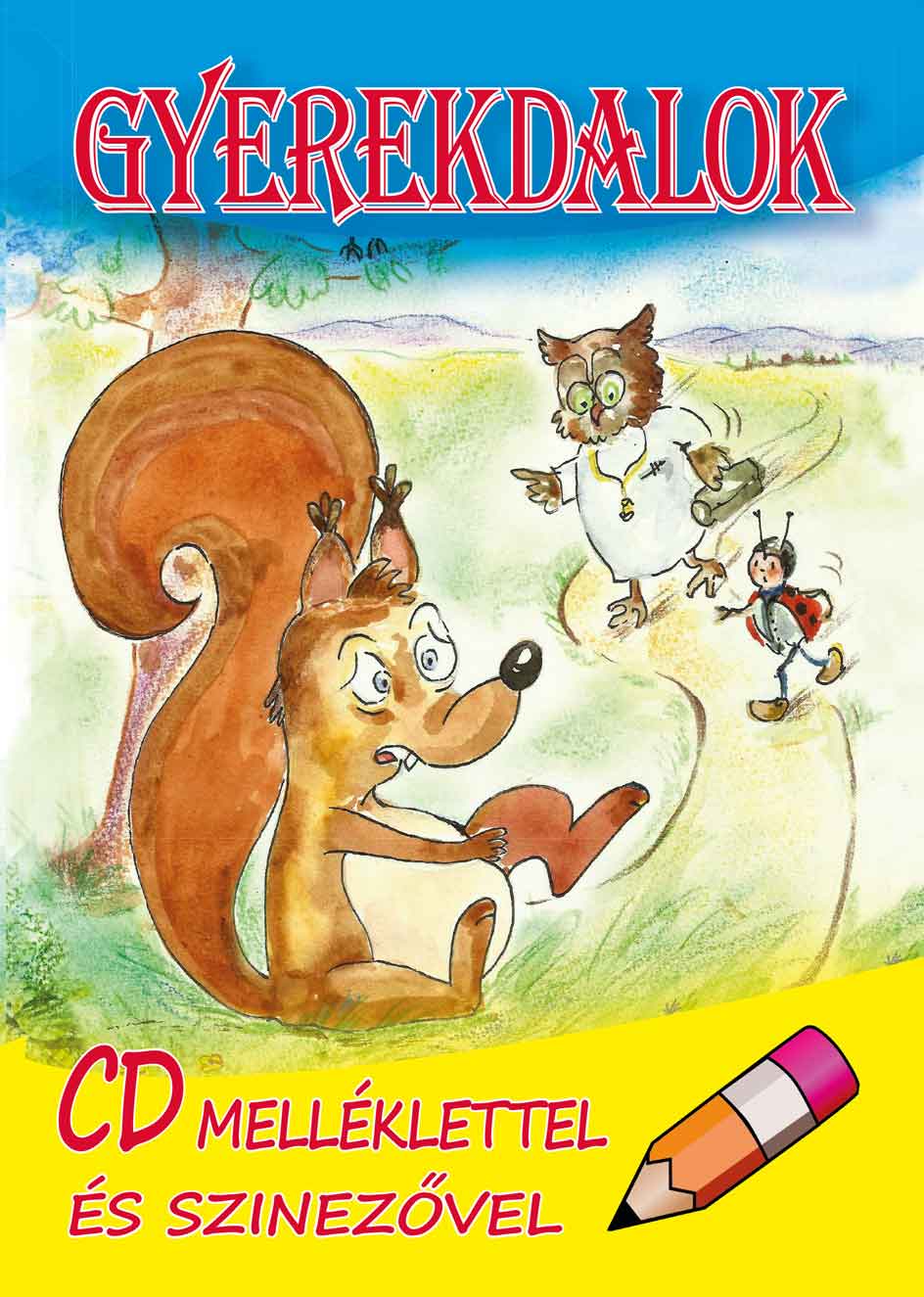 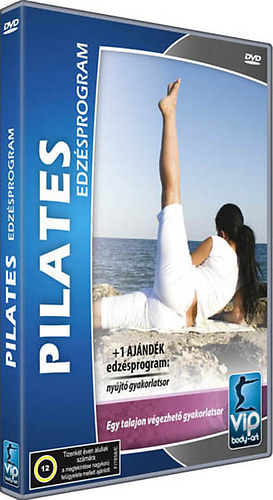 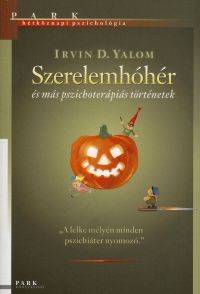