Buttered Side Down E-KÖNYV

Buttered Side Down E-KÖNYV leírása

From the Foreword:"And so," the story writers used to say, "they lived happily ever after."Um-m-m—maybe. After the glamour had worn off, and the glass slippers were worn out, did the Prince never find Cinderella's manner redolent of the kitchen hearth; and was it never necessary that he remind her to be more careful of her finger-nails and grammar? After Puss in Boots had won wealth and a wife for his young master did not that gentleman often fume with chagrin because the neighbors, perhaps, refused to call on the lady of the former poor miller's son?It is a great risk to take with one's book-children. These stories make no such promises. They stop just short of the phrase of the old story writers, and end truthfully, thus: And so they lived.
5%
312 Ft
296 Ft
Kosárba 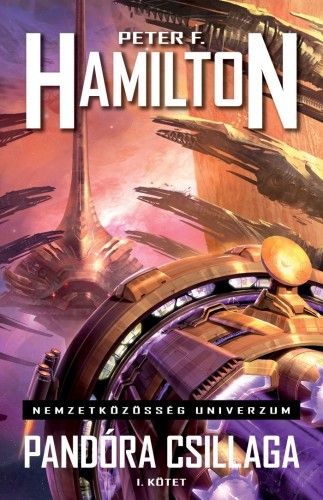 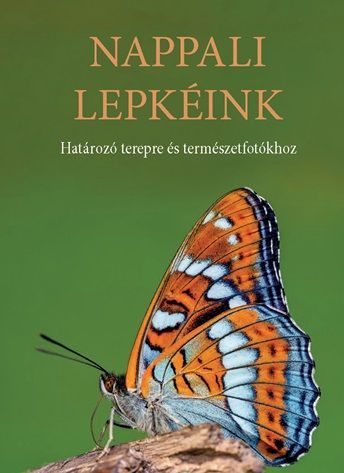 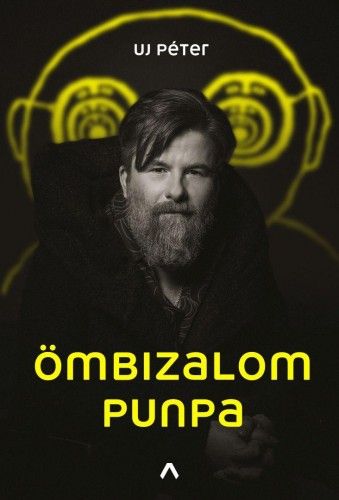