A young man in modern America is terrorized by visions of an earlier, primitive life. Across the enormous chasm of thousands of centuries, his consciousness has become entwined with that of Big-Tooth, an ancestor living at the dawn of humanity. Big-Tooth makes his home in Pleistocene Africa, a ferocious, fascinating younger world torn by incessant conflict between early humans and protohumans. Before Adam is a remarkable and provocative tale that thrust evolution further into the public spotlight in the early twentieth century and has since become a milestone of speculative fiction. The brilliance of the book lies not only in its telling but also in its imaginative projection of a mindset for early humans. Capitalizing on his recognized ability to understand animals, Jack London paints an arresting and dark portrait of how our distant ancestors thought about themselves and their world.
5%
312 Ft
296 Ft
Kosárba 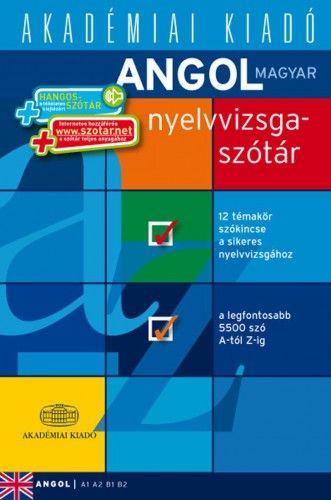 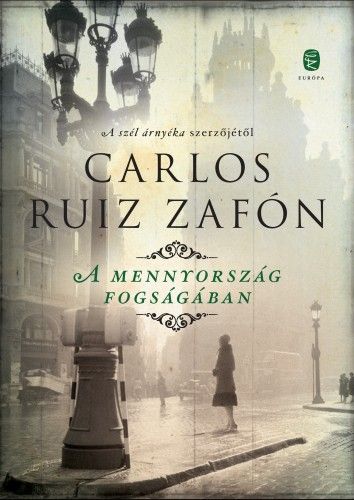 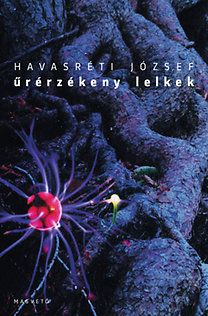