Bangkok: a sizzling, all-embracing, exotic city where the past and the present intertwine. It’s a place where anything can happen… and anything really does happen. The paths of seven people cross in this metropolis. Seven seekers, for whom this city might be a final destination. Or perhaps it is only the start of a new journey? A successful businessman; a celebrated supermodel; a man who is forever the outsider; a young mother who suddenly loses everything; a talented surgeon, who could not give the woman he loved all that she desired; a brothel’s madam; and a charming young woman adopted at birth. Why these seven? Why did they come to Bangkok now, at the same time? Do chance encounters truly exist? Bangkok Transit is a Central European best-seller. The author, Eva Fejos, a Hungarian writer and journalist, is a regular contributor to women’s magazines and is often herself a featured personality. Bangkok Transit was her first best-seller, which sold more than 100,000 copies and is still selling. Following the initial publication of this novel in 2008, she went on to write twelve other best-sellers, thus becoming a publishing phenomena in Hungary According to accounts given by her readers, the author’s books are “therapeutic journeys,” full of flesh and blood characters who never give up on their dreams. Many readers have been inspired to change the course of their own lives after reading her books. “Take your life into your own hands,” is one of the important messages the author wishes to convey. Try it for yourself, and let Eva Fejos whisk you off on one of her whirlwind journeys... that might lead deep into your own heart.
5%
399 Ft
379 Ft
Kosárba 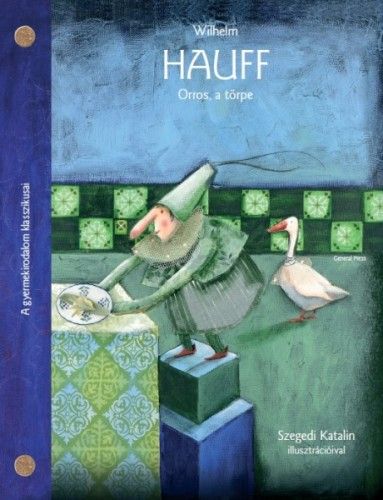 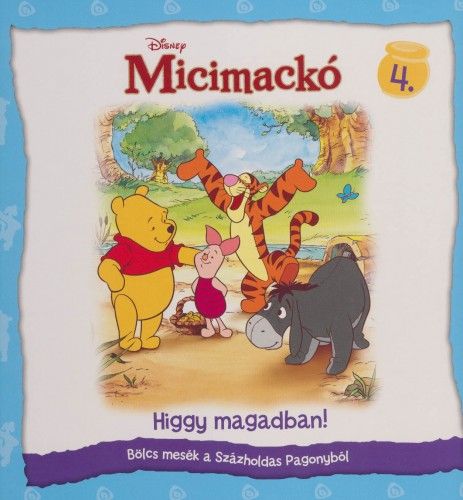