Argonauts of the Western Pacific E-KÖNYV

Argonauts of the Western Pacific, subtitled An account of native enterprise and adventure in the Archipelagoes of Melanesian New Guinea, is a 1922 ethnological work by Bronisław Malinowski, which has had enormous impact on the ethnographic genre. The book is about the Trobriand people who live on the small Kiriwana island chain northeast of the island of New Guinea. It is part of Malinowski's trilogy on the Trobrianders, including The Sexual Life of Savages in North-Western Melanesia (1929) and Coral Gardens and Their Magic (1935).
5%
312 Ft
296 Ft
Kosárba 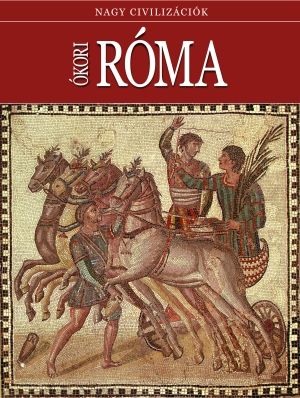 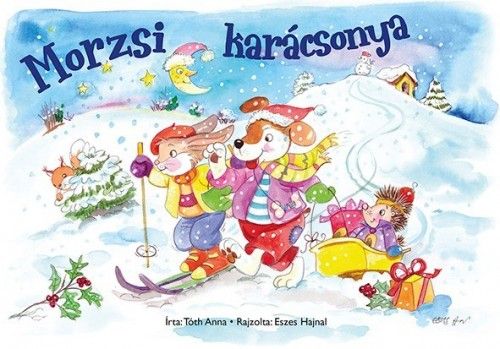 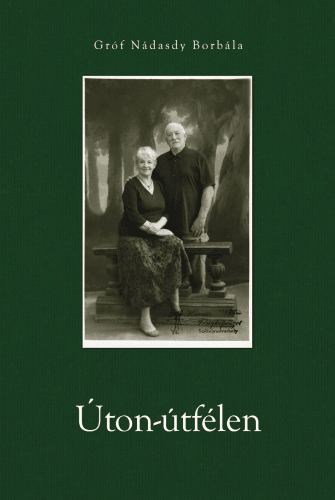