A speculative novelette predicting some changes in the world 200 years into the future from the year 1871, written by a noted Dutch scientist, originally published in the Dutch language, the author hiding himself behind the pen name of "Dr. Dioscorides".The story begins as the narrator settles into his comfortable chair and ponders the predictions made by Roger Bacon, the 13th-century scholar, that actually came true by the 19th century: telescopes, self-propelled vehicles, bridges across spans without intermediate supports, devices to navigate without navigators, ships that can be controlled by a single man at great speeds. As he dozes, he suddenly becomes alert and sees that he is in the year 2071 by the date on a clock tower. A noble old man appears before him, whom he recognizes as Roger Bacon, with a young lady named Miss Phantasia. He learns from them that he is in the city of Londinia, a megalopolis formerly London, England. They give him a tour of Londinia and then they take him on a flight over Europe and onward to New Holland (Australia) by airship, explaining the new technologies and changes in the world.Some of the predictions: domed air-conditioned cities, megalopolis cities, end of war due to the cost, electro-magnetic device to control direction of airship travel, universal time for electronic transactions around the globe, electric vehicles powered by batteries, submergence of North Holland under the sea, decline of colonization, the age of aluminum, and more.Edited from the rough OCR www.archives.com version by Stanley Sokolow.
5%
312 Ft
296 Ft
Kosárba 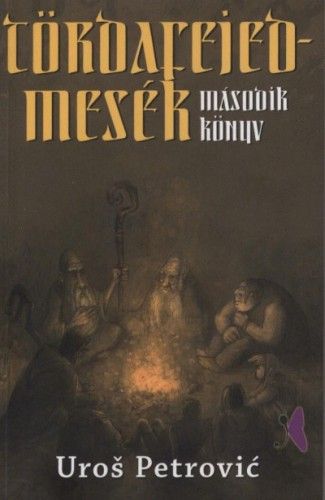 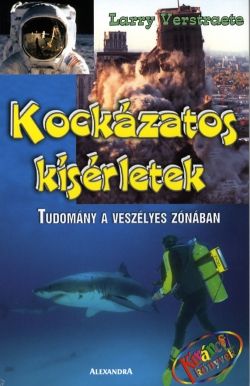 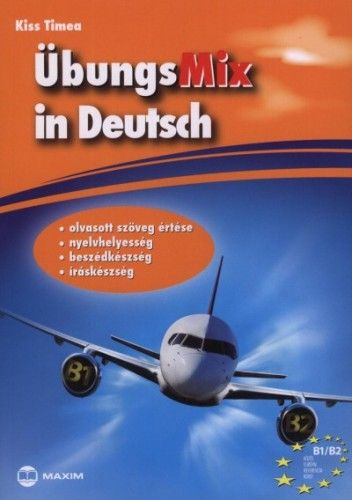