A Voyage to Arcturus E-KÖNYV

A Voyage to Arcturus E-KÖNYV leírása

A stunning achievement in speculative fiction, A Voyage to Arcturus has inspired, enchanted, and unsettled readers for decades. It is simultaneously an epic quest across one of the most unusual and brilliantly depicted alien worlds ever conceived, a profoundly moving journey of discovery into the metaphysical heart of the universe, and a shockingly intimate excursion into what makes us human and unique. After a strange interstellar journey, Maskull, a man from Earth, awakens alone in a desert on the planet Tormance, seared by the suns of the binary star Arcturus. As he journeys northward, guided by a drumbeat, he encounters a world and its inhabitants like no other, where gender is a victory won at dear cost; where landscape and emotion are drawn into an accursed dance; where heroes are killed, reborn, and renamed; and where the cosmological lures of Shaping, who may be God, torment Maskull in his astonishing pilgrimage. At the end of his arduous and increasingly mystical quest waits a dark secret and an unforgettable revelation. A Voyage to Arcturus was the first novel by writer David Lindsay (1878–1945), and it remains one of the most revered classics of science fiction.
5%
312 Ft
296 Ft
Kosárba 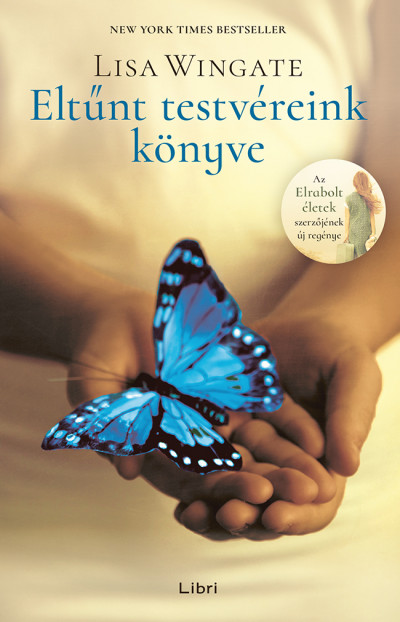 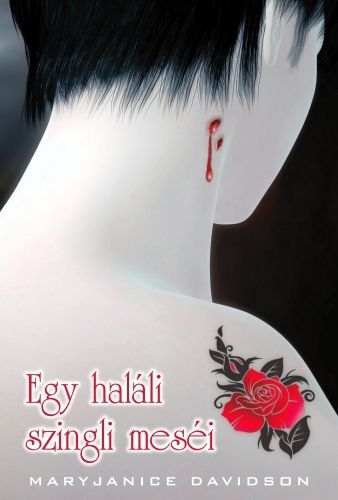 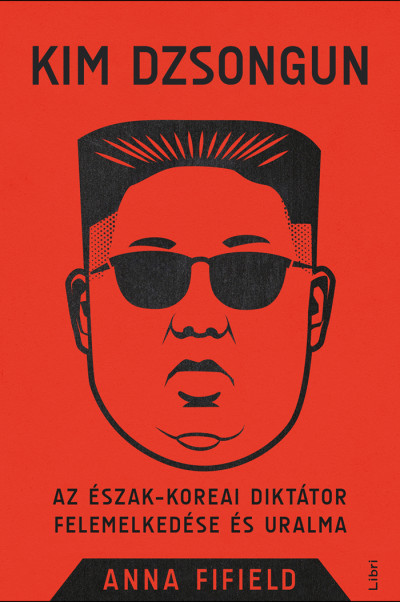