A Hundred Years Hence: The Expectations Of An Optimist E-KÖNYV

A Hundred Years Hence: The Expectations Of An Optimist E-KÖNYV leírása

In this serious attempt to forecast the changes ahead in the 20th century from the year 1906, the author deals with the accelerating rate of scientific progress, housing, travel, population, business, pleasure, newspapers, utilization of the sea, science, education, religion, economics, and law. He describes his intentions in the following manner in his Preface:"The following was at first intended to be no more than an attempt to foresee the probable trend of mechanical invention and scientific discovery during the present century. But as the work took shape it was seen to involve a certain amount of what may be called moral conjecture, since the material progress of the new age could not very well be imagined without taking into account its mental characteristics. In these expectations of an optimist, a great ethical improvement of the civilised human race has been anticipated, and a rate of progress foreseen which perhaps no previous writers have looked for. Both in regard to moral development and material progress, it has been the aim of the author to predict nothing that the tendencies of existing movement do not justify us in expecting. "An attempt of this kind is exposed to facile criticism. It will be easy for objectors to signalise this or that expected invention as beyond scientific possibility, that or the other moral reform as fit only for Utopia. But those who will consent to perpend the enormous and utterly unforeseen advance of the nineteenth century will recognise the danger of limiting their anticipations concerning the possibilities of the twenty-first. A fanciful description in (I think) Addison's Spectator of an invention by which the movements of an indicator on a lettered dial were imagined to be reproduced on a similar dial at a distance, and employed as a means of communication, must have seemed wholly chimerical to its readers; and even as recently as fifty years ago, anyone who predicted the telephone would have been laughed at. When the principle of the accumulator was already discovered a very competent practical electrician told the writer that he need not worry himself much about the idea : there was not the least likelihood that electricity could ever be "bottled up in cisterns"! On the whole there is more likelihood of error in timidity than in boldness when we attempt to foresee what will be attained after the increasingly rapid movement of scientific progress during this twentieth century shall have gathered full force. "For the rest, criticism of this sort is disarmed, because the reader has been in any case invited to enter a realm of more or less pure imagination. No one can exactly know with what births, monstrous or beautiful, the future may teem. Admitting a certain point of view — that of almost unrestrained optimism — the predictions here offered will, it is believed, be found to be along the line of existing progress." No details of the author's life have been found on the Internet, but he seems to have been British since his preface is signed with a city in England, he makes references to London as well as to US cities, and he uses British spellings. This book was published in 1906 in the United States, so it is in the public domain in the United States, and perhaps elsewhere. For information on copyright and the public domain, see http://www.publicdomainday.org/ .
5%
312 Ft
296 Ft
Kosárba 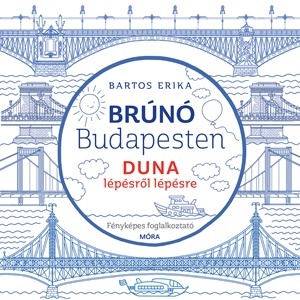 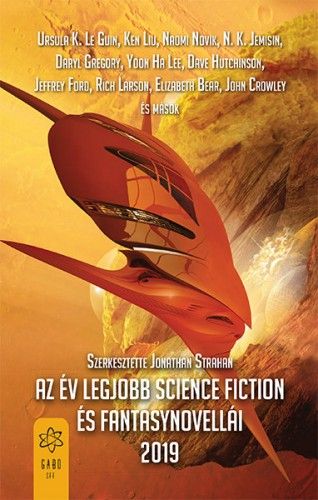 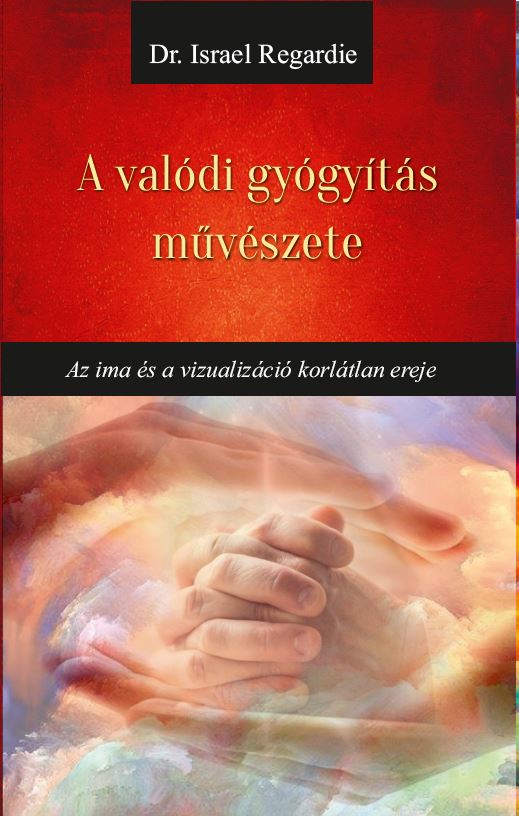