A History of Korea

A History of Korea leírása

Dr. Mózes Csoma is known to be an outstanding Koreanist scholar as well as an excellent researcher of Korean-Hungarian relations. His book describes the 20th century from the point of view of the historical and diplomatic relations between Hungary and Korea. Hungary established diplomatic ties with the two Koreas in the 20th century, and this year marks the 30th anniversary of the establishment of diplomatic relations with South Korea. This book will definitely contribute to finding new ways in, as well as diversifying, Korean studies.
Jung Byung-joon
(Professor, Ewha Womans University, Seoul)

According to Professor Hugh R. Trevor-Roper, a famous British historian at Oxford, 'historian ought to love the past'. Ambassador Dr. Mózes Csoma must love Korea and her history as deeply as he loves his own country. As an example of such affectionate work, this volume will help readers understand both Koreas' histories. It will be of particular relevance to those who wish to know the facts as seen from the outside.
Shin Bok-ryong
(Professor Emeritus, Konkuk University, Seoul)

Unlike most history books on Korea, this volume illustrates well the common historical roots of the two Koreas. At the same time, it approaches inter-Korean relations with a balanced perspective, focusing equally on both parts of the peninsula. This is a history book that should be of interest both to Hungarian as well as Korean readers, as it confirms that the Korean Peninsula and Hungary are closer to each other than they seem in the context of modern history.
Kim Taewoong
(Professor, Seoul National University, Department of History Education) 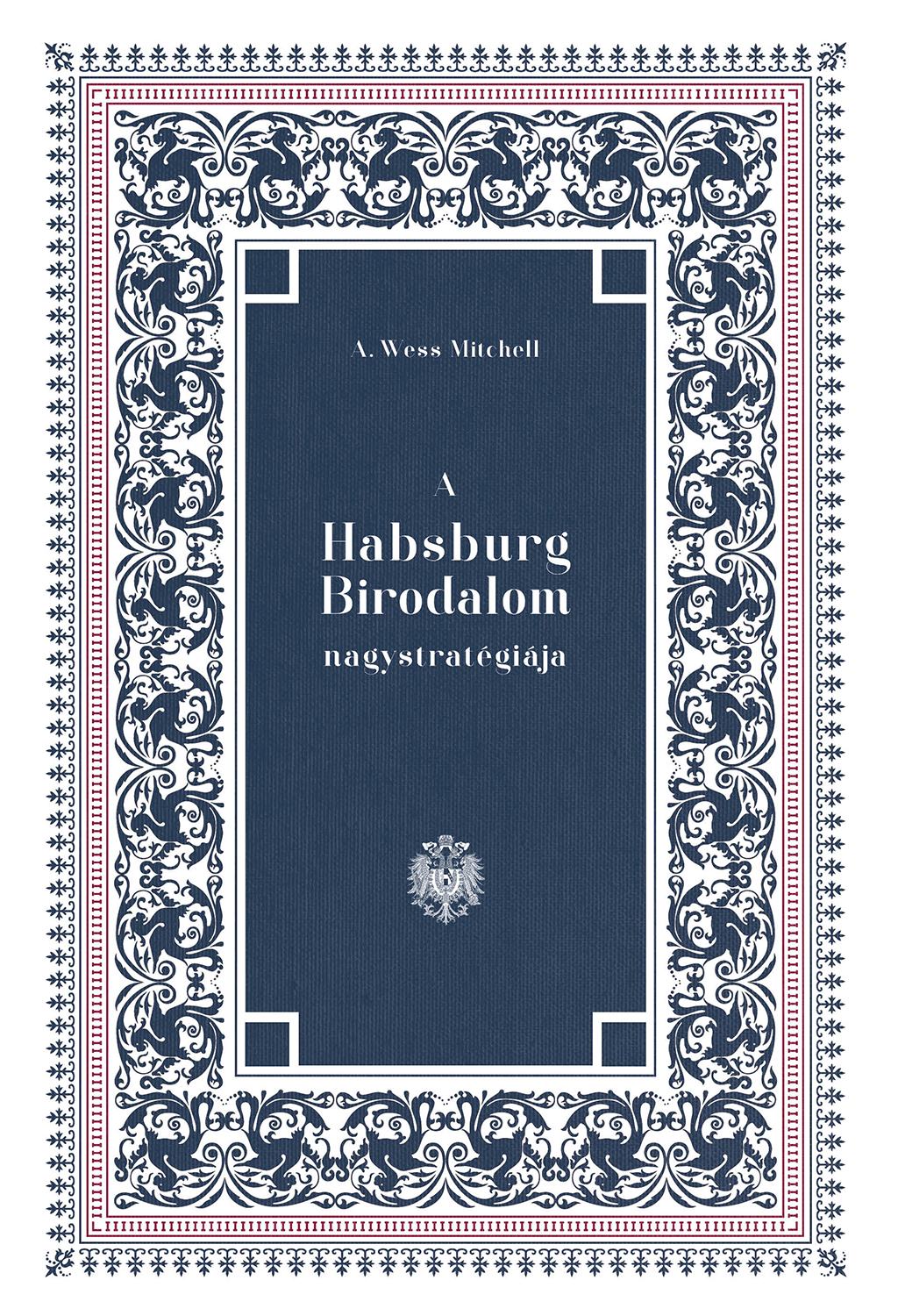 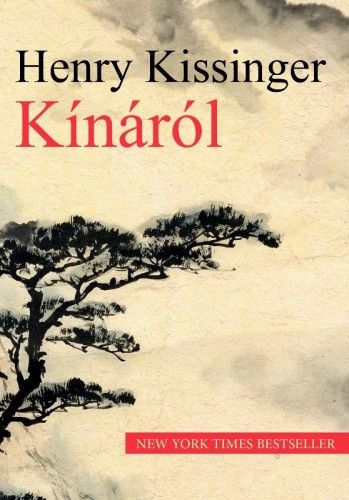 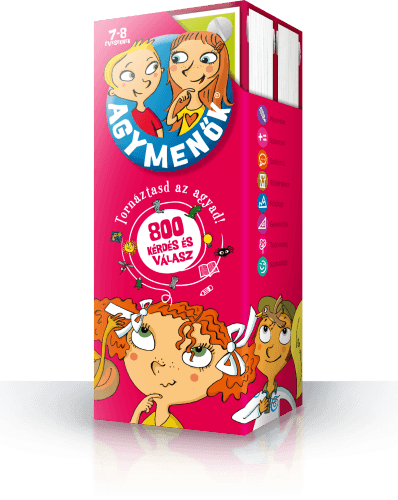 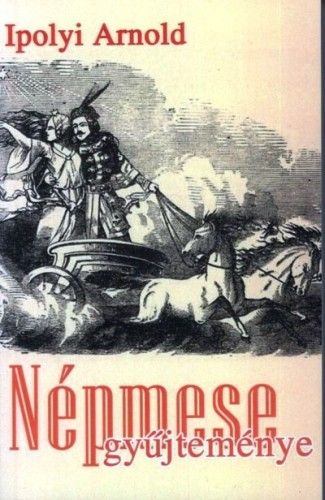 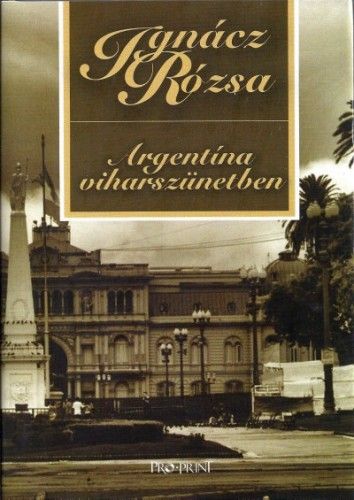