A Dreamer's Tales is the fifth book by Irish fantasy writer Lord Dunsany, considered a major influence on the work of J. R. R. Tolkien, H. P. Lovecraft, Ursula LeGuin and others. It was first published in hardcover by George Allen & Sons in September, 1910, and has been reprinted a number of times since. Issued by the Modern Library in a combined edition with The Sword of Welleran and Other Stories as A Dreamer's Tales and Other Stories in 1917.The book is actually Dunsany's fourth major work, as his preceding book, The Fortress Unvanquishable, Save for Sacnoth (March, 1910), was a chapbook reprinting a single story from his earlier collection The Sword of Welleran and Other Stories (October, 1908).In common with most of Dunsany's early books, A Dreamer's Tales is a collection of fantasy short stories.Source: Wikipedia
5%
312 Ft
296 Ft
Kosárba 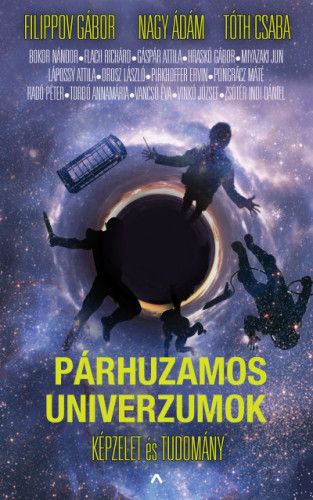 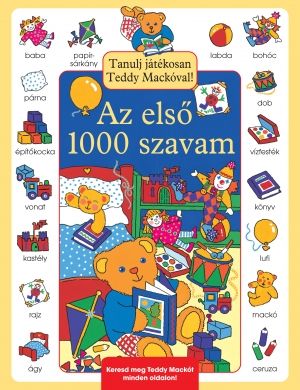 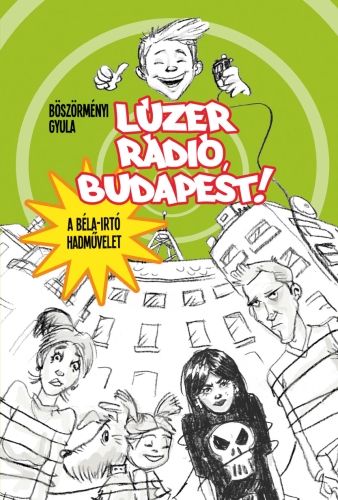